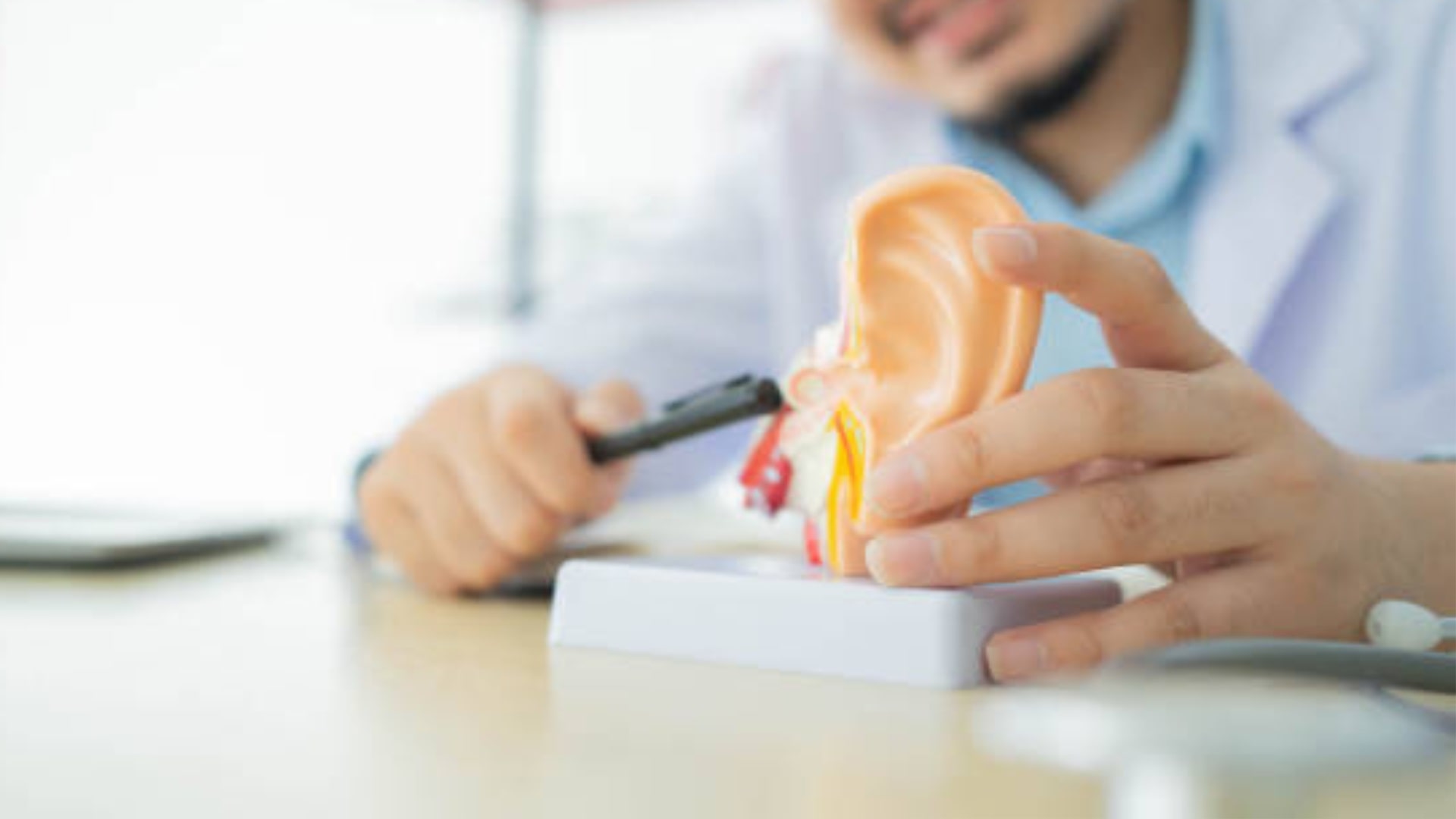 Globally, the estimated numbers of people with disabling hearing impairment in 2011 was 360 million, including 32 million children younger than 15 years old. In Hong Kong, an estimated 155 200 people (or 2.2% of total population) had hearing difficulty in 2013.

Screening for hearing can prevent further damage through early detection

In Hong Kong, the Hospital Authority neonatal units have been providing universal newborn hearing screening to newborns prior to hospital discharge. The Maternal and Child Health Centres of the Family Health Service, Department of Health (http://www.fhs.gov.hk/) also offers hearing screening to newborn babies who have not received the screening test in their birthing hospitals. Likewise, the Student Health Service (http://www.studenthealth.gov.hk/) provides periodic hearing screening as part of the comprehensive health screening for primary and secondary students who attend the Service for annual health assessment. If indicated, those suspected to have hearing impairment will be referred to specialist clinic for further clinical evaluation or intervention.

How Sleep Apnea affects your heart 2022