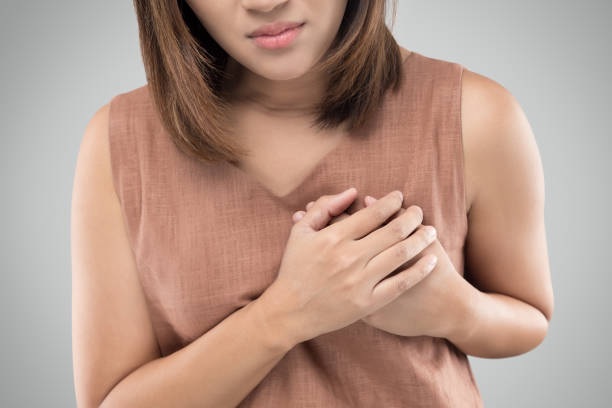 People who have a sleep breathing disorder are twice as likely to develop heart diseases, particularly cardiac arrest, after undergoing surgery, according to results of a global study.

Obstructive sleep apnea (OSA) causes breathing to repeatedly stop and start during sleep and a common sign of the disorder is loud snoring. It affects nearly a billion people worldwide, with about 5 per cent of middle-aged men and 2 to 3 per cent of women suffering from the condition.

However, the lack of recognition of the disorder can lead to complications following surgery for some patients, said researchers at Chinese University (CUHK) who were involved in the study published in The Journal of the American Medical Association.

“Our findings show the risk of post-operative cardiovascular events in patients with unrecognised severe OSA is significant and twice those without the disorder,”

said Matthew Chan Tak-vai, the principal investigator of the study and professor at CUHK’s Faculty of Medicine at a press conference on Tuesday.

The study involved 1,218 patients aged 45 and above recruited from Hong Kong, Singapore, Malaysia, Canada and New Zealand. They had not been diagnosed with OSA, were undergoing non-cardiac surgery and had one or more risk factors of post-surgery heart complications.

The patients were given sleep tests before surgery and completed a 30-day follow-up after the operation.

“OSA patients often have other health issues such as obesity. Given the evidence from this study, we believe a preoperative OSA screening should be performed in any non-cardiac surgery,”

“If OSA patients were to be recognised before surgery and provided with appropriate care, these cases might be prevented and ease the burden on patients and hospitals,”

The researchers recommend patients be screened with a simple survey, which included assessment of snoring, tiredness, observed apnea, high blood pressure, body mass index, age, neck circumference and gender before non-cardiac surgery to identify high-risk patients. They should then be transferred for sleep tests and long-term treatment for the condition.

What is a Forehead Lift Operation